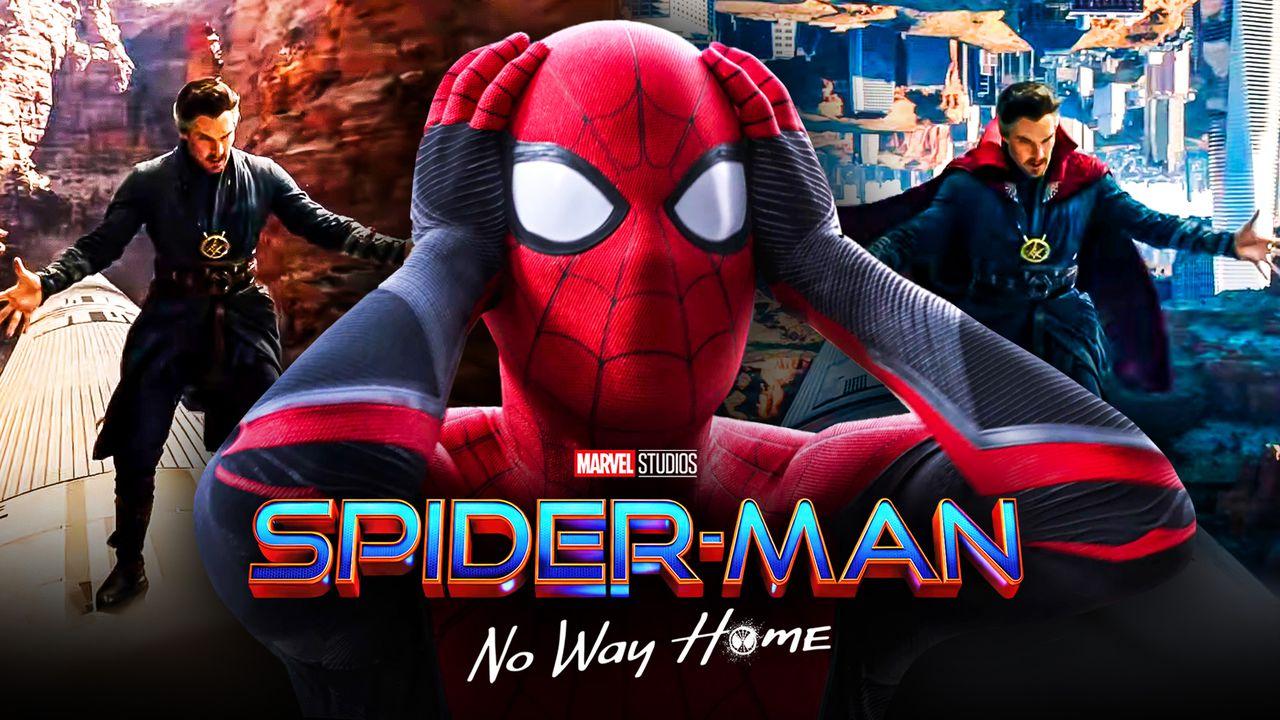 Spider-Man: No Way Home is just mere weeks away, and promotion for the film has really kicked into high gear. The MCU Spidey threequel hits theaters on December 17, and with it will come the answers fans have been seeking for the better part of a year .

At the center of the upcoming film is seemingly a spell concocted by Benedict Cumberbatch’s Doctor Strange meant to erase the idea of Peter Parker being Spider-Man from the minds of everyone universe-wide. Well, judging from the two trailers and small TV spots released thus far, things do not go quite as planned, resulting in a tear in the seams of the Multiverse.

So far, in the footage shown, things have felt fairly straightforward with Spidey facing off against villains from past movies, but one sequence has raised a lot of questions. That set-piece includes what seems to be a reality-bending battle between Doctor Strange and Tom Holland’s Peter Parker .

Well, fans have got more to chew on in regard to the duel, as recently unveiled footage shows a small change to what has already been seen.

The Train Fight Gets a Touch Up

As a part of a recently released TV spot for Spider-Man: No Way Home , the location of the train fight between Doctor Strange and Spider-Man has seemingly changed location.

The new sequence shows the two squaring off atop a subway car, floating through an Inception -like cityscape that appears to be in the Mirror 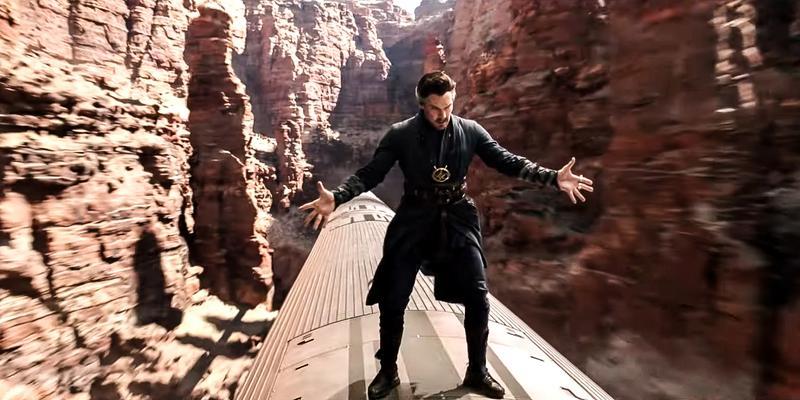 This differs from footage of the same sequence shown in the initial No Way Home trailer where the battle is taking place over top a red rock canyon.

The latest peek at the duel also shows Tom Holland’s wall-crawler, who is notably holding the magic cube , looking as confused as fans might be looking at these stills. 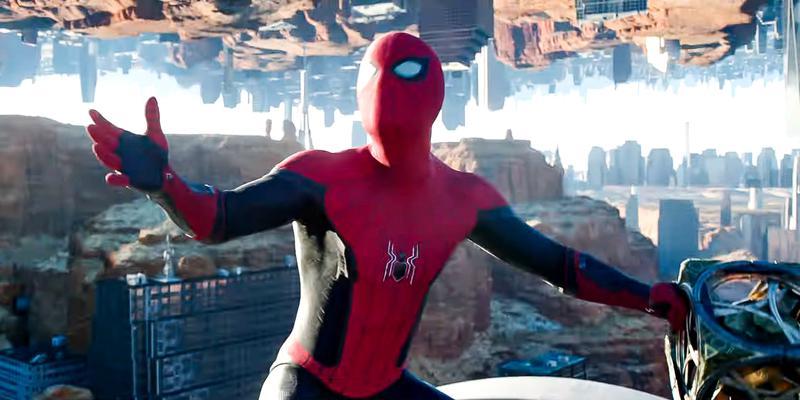 One can see that this backdrop is very different from that which has already been shown to audiences. 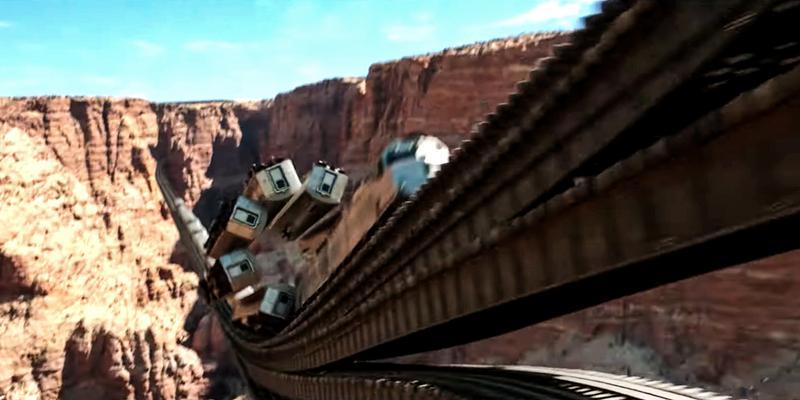 A shot that has not been seen with this new cityscape is the one where Strange replicates the subway cars, creating something of a kaleidoscope effect.

Altering a scene such as this or including footage that never makes it into the final film is not something new over at Marvel Studios (see Hulk in the final battle of Avengers: Infinity War ). So this could simply be some tomfoolery being played on the part of Marvel Studios President Kevin Feige, Sony executive Amy Pascal, and co. Or it could mean a whole lot more.

Something to note with this new backdrop is the remnants of the red rock mixed in with the cityscape. This could be the result of the first draft of visual effects making it into the two trailers and this new backdrop being more of what will be the final version in the film.

However, it could also be more shots coming from the same scene. Perhaps this battle begins in this reality-bending Grand Canyon of sorts and transitions into that which is shown here.

If every shot except for one were shown here, that that would be believable. But what about that one still of Doctor Strange? That is the stand-out. Unless within one frame the entire setting of the battle between these two Avengers changes, then this is likely some clever editing at play.

That makes one wonder what else Sony and Marvel are not showing fans here. In one version of the shot, Strange has his cloak, and in the other, he doesn’t. What does it all mean?

It is moments like these that make fans go crazy with theories. Maybe neither of these is what the final version of these sequences will look like. Maybe they have edited out a pair of other Spider-Men who are rumored to appear in the film. With efforts like this, it brings forth more questions for the Marvel faithful than answers.

Hopefully, everything will become clear when Spider-Man: No Way Home swings into theaters on December 17, 2021.