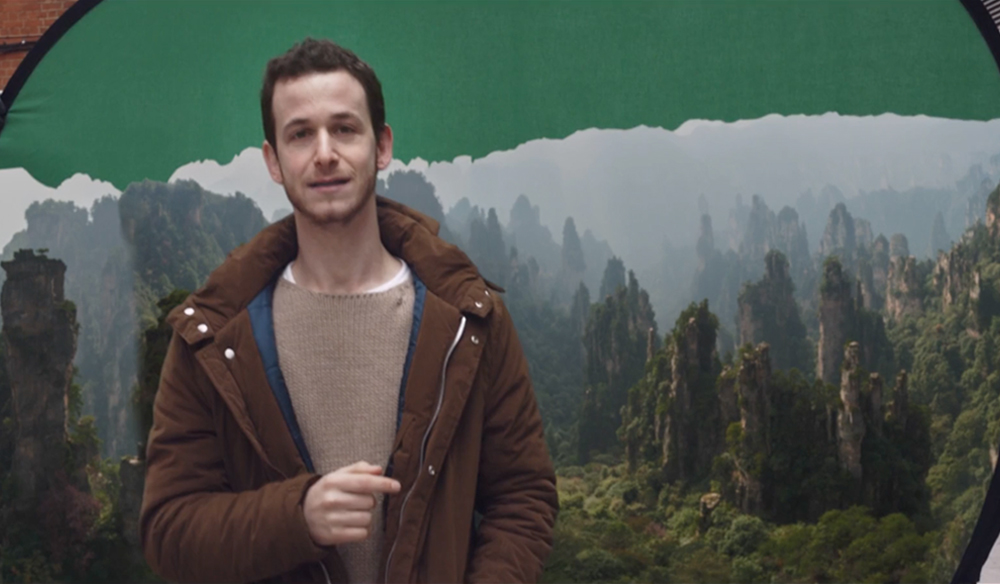 Visual effects should be so subtle that you think they’re real.

This must-watch video from Roy Peker is a great example of the power of VFX. Honestly, you just have to watch — and then watch it again.

You’ll notice how Peker and the many artists who worked on the video used compositing techniques like rotoscoping and matte paintings to create realistic 3D environments — so well done, many may have missed the VFX from the beginning of the video.

Within the last decade, the term VFX has become a negative buzzword. Each year, grandiose summer blockbusters  unveil more and more computer-generated characters and locations. We’ve gone from supplementary, computer-generated animals to a full-scale army of CGI apes. In the ’90s, vehicles often got digital facelifts for sci-fi features, and now tools like The Mill’s Blackbird can create any car at any time.

The reason why we think CGI is bad is because we only see bad CGI. —Freddie Wong

When you hear negative opinions about visual effects, it’s because the effects are too obvious. They ruin the suspension of disbelief and pull you out of the film.

The Hobbit received intense criticism for overusing VFX. This may be because mythical creatures are inherently fantastical and will always look surreal. However, I was thoroughly surprised to learn that K-2SO from Rogue One: A Star Wars Story was a full CG character. Azog from The Hobbit on the other hand? Well, I was looking for a video game controller to defeat him with.

Recently, fans of Blade Runner rejoiced over the news that the sequel, Blade Runner 2049, was going to rely on practical effects first, only resorting to computer-generated effects if necessary. Blade Runner works so well with retro “futuristic” art direction and props and set design that paradoxically look outdated. CGI doesn’t work well in this manner. The online reaction to the lack of VFX was overwhelmingly positive — as many believe VFX ruins movies. But that’s certainly not the case.

If you have ever felt like VFX is killing modern cinema, I encourage you to at least watch this video essay from the team at RocketJump Film School. Freddie Wong and crew explain that there are plenty of good VFX — we just don’t see them. 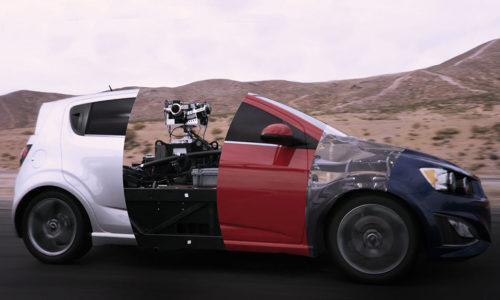 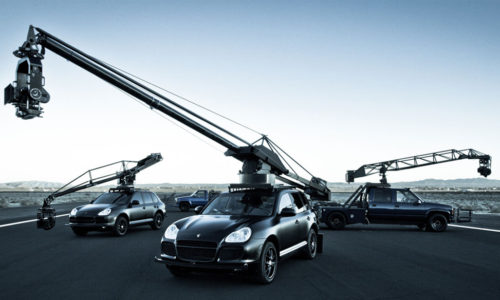 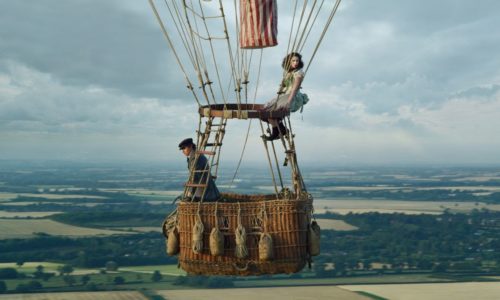 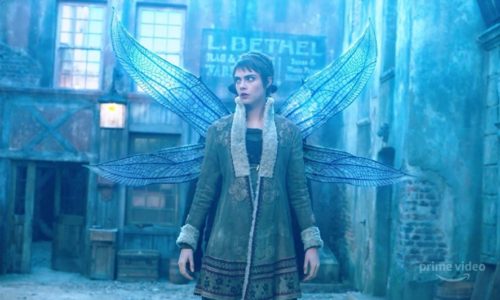 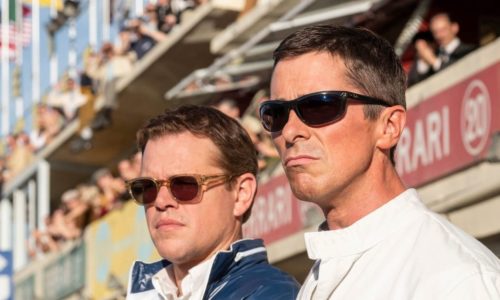 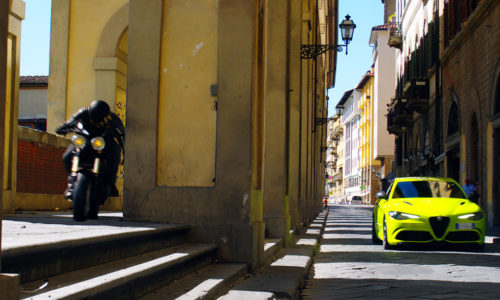